Anyway, the reason it’s not a full project is because everyone has been in other bands at the same time, or is off traveling, or lives in a different state, and so on. But it’s super fun and we’ve actually put out a fair amount of stuff. I played guitar on all of this stuff, which at the time was a fun change-up from playing bass all the time. Click on any of the albums below to check out some songs. 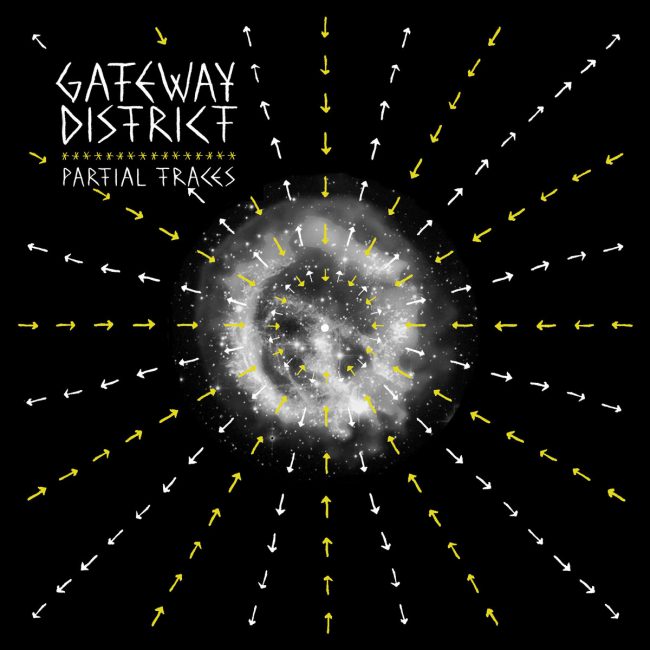 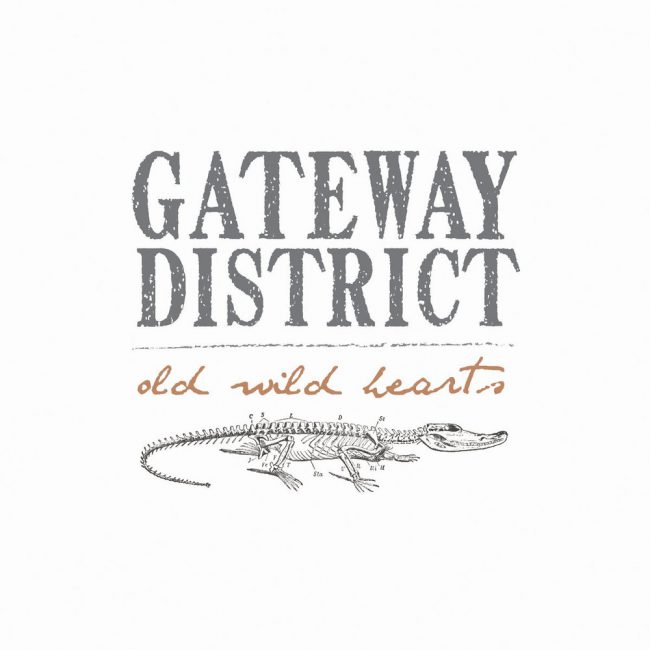 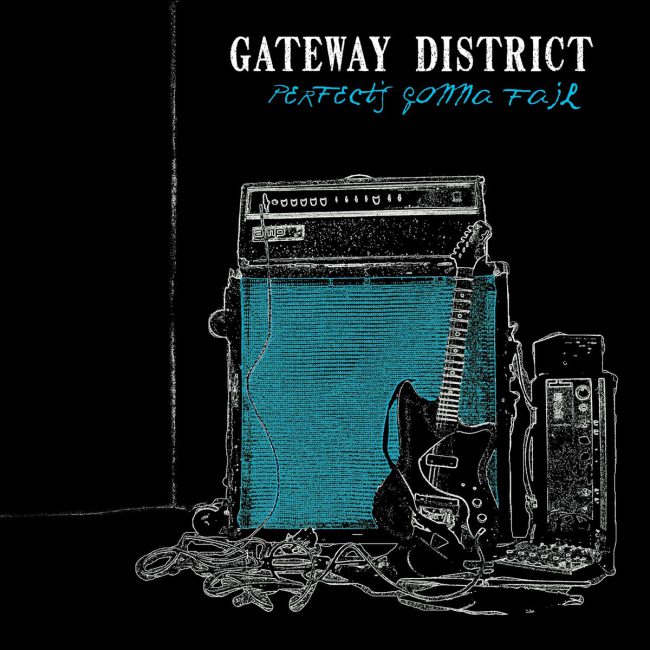 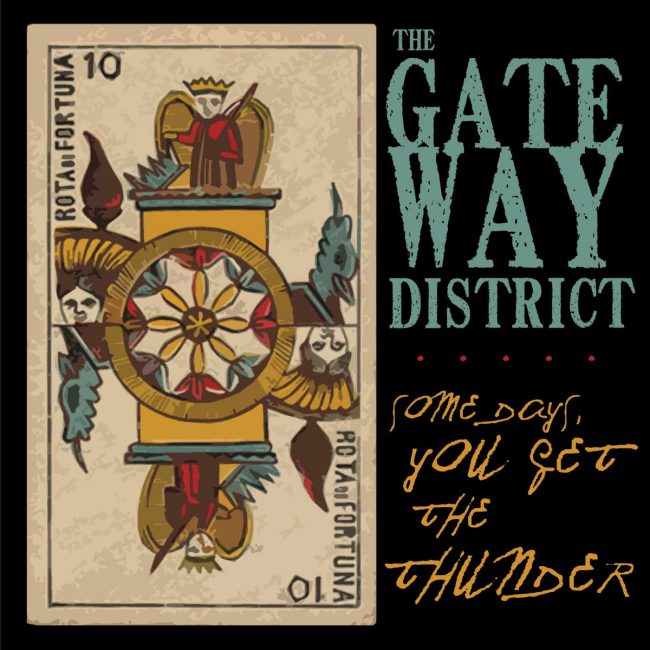 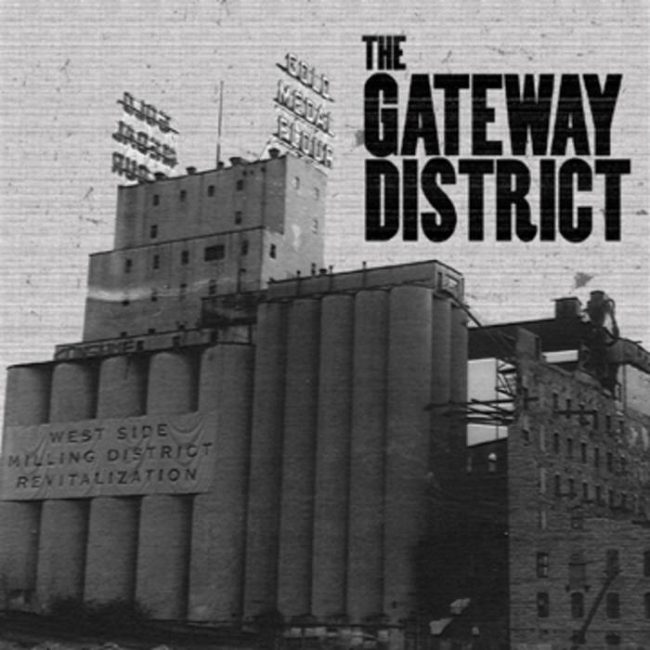 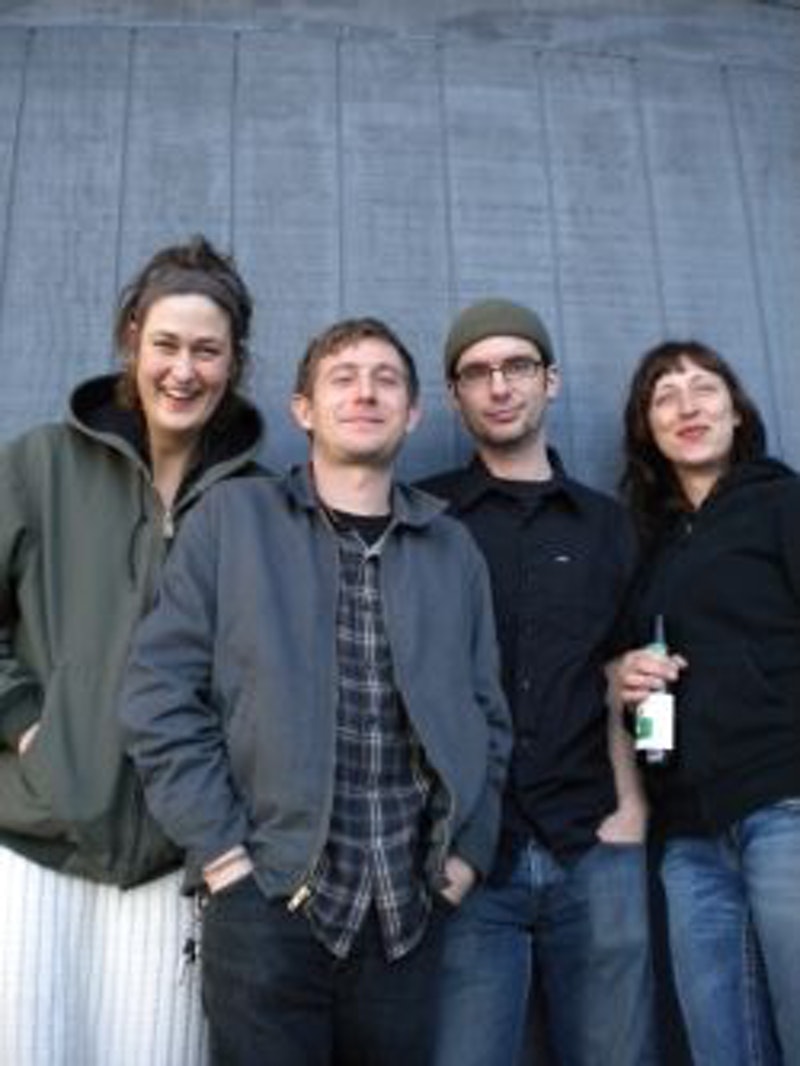