The Pyongyang Metro was a band I was in from roughly 2006-2007. I played bass. It was a fun band; a lot looser and more chaotic than the other ones I’ve been in. Sometimes we’d write four new songs in one practice; we recorded a 14 song album in two days. You might say this means we put an emphasis on quantity over quality, but I actually like the songs quite a bit. Fast, Simple, and Fun: sort of like that old McDonalds slogan Food, Folks, and Fun. But different.

The album we recorded before Doug moved to Philadelphia is available for free download — free! — at our bandcamp page. 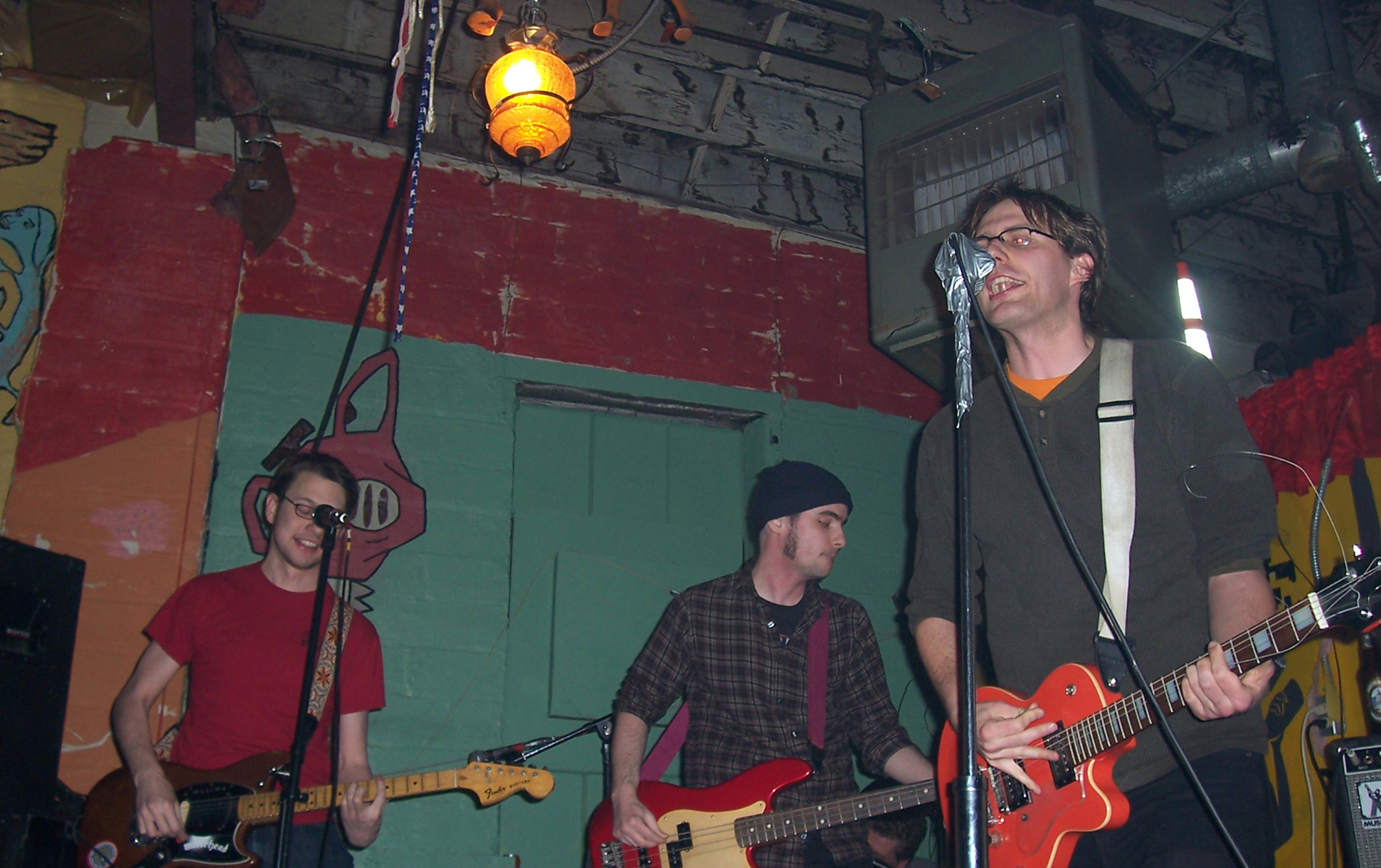